TACAIDS was established under Tanzania Commission for AIDS No. 22 of 2001 as an Independent Department under the Prime Minister’s Office, to coordinate all activities related to the management of HIV and AIDS in the Tanzania. TACAIDS is also mandated to formulate policy and guidelines for HIV/AIDS epidemic; and develop strategic framework for planning all HIV/AIDS control programmes and activities. Advocacy, resource mobilization and management, monitoring and evaluation of the HIV response are other key roles of TACAIDS.

Since its establishment, HIV prevalence has significantly decreased. The HIV prevalence among adult age 15 - 49 rate for both men and women declined from 7% in 2003-04 to 5.3 in 2011-12 for Tanzania mainland

While the National average adult HIV prevalence rate has declined over the last twelve years, HIV transmission rate in some of the regions, especially among key populations, women and young people has not reduced. Moreover, the comprehensive basic needs of people living with HIV (PLHIV) are often not being met; stigma and discrimination including self-stigma still prevails, though at a much-reduced rate (NACOPHA, Stigma Index 2012) and the coordination of the national response is not resulting in all necessary services being available to those who need them. It is with this in mind that the need for enhancing coordination of the national repose toward achieving the long term goals of elimination of new HIV infections, HIV related deaths, HIV associated stigma and discrimination is pertinent.

The current functions and organization structure used by TACAIDS came into effect in January 2009. The same was designed to operationalize the Tanzania Commission for AIDS Act No. 22 of 2001 however TACAIDS law has been amended (Tanzania Commission for AIDS (Amendment) Act NO. 6 of 2015) to adhere with the principals of good governance and also to establish AIDS Trust Fund and thus establish the need to review the current structure. 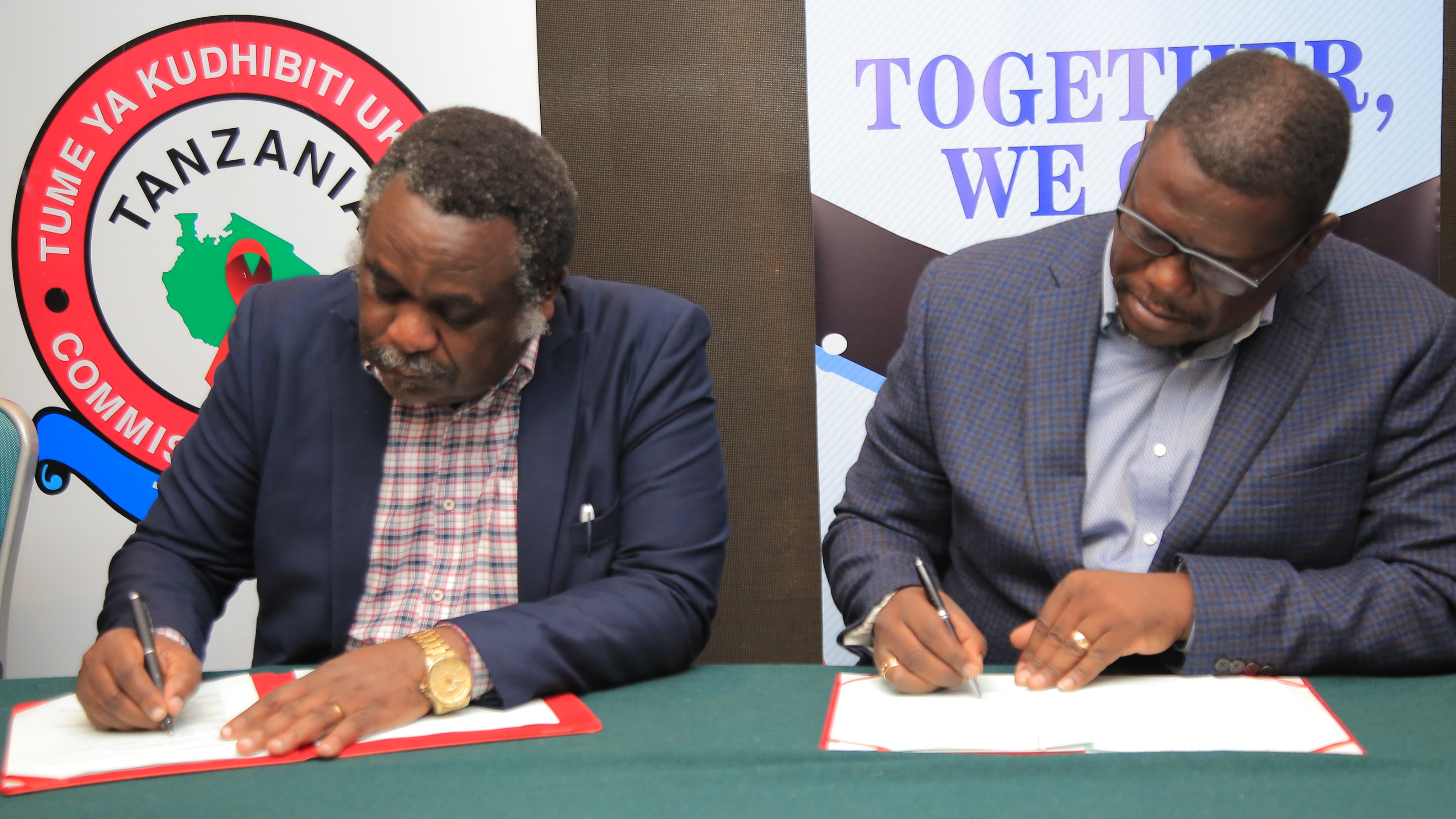 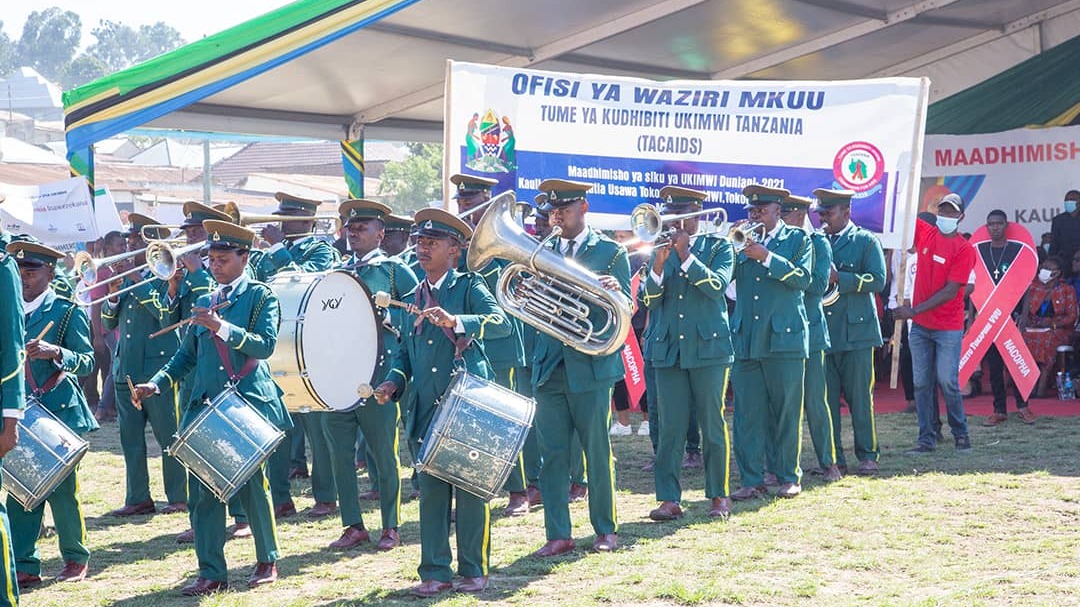 Maadhimisho ya Siku ya UKIMWI Duniani 20...